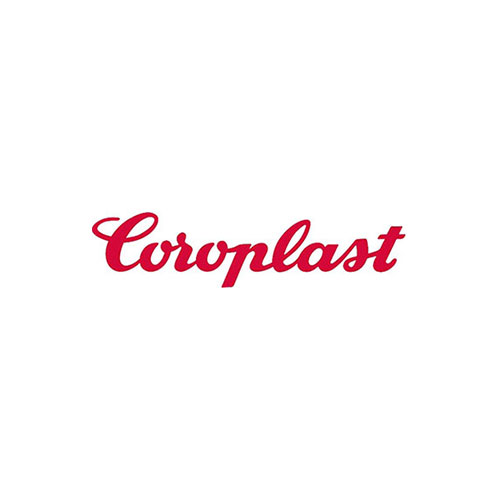 The Coroplast Harness Technology SRL has been incorporated in the Republic of Moldova on 13 December 2016 by its mother company the Coroplast S&G International GmbH („Coroplast”).

The Corpolast Harness Technology SRL is acting as the local subsidiary of the Coroplast in the Republic of Moldova.

The Coroplast company is one of the leading manufactories of electric cables and harnesses. It was founded in 1928 in Barmen (now Wuppertal) under the name „Fritz Müller Elektroisoliermaterial [Fritz Müller electrical insulation materials]” The Company’s early years were strongly marked by the thriving textile industry flourishing in Wuppertal at the time.

In the mid 1930’s, Fritz Müller Elektroisoliermaterial was one of the first companies to start processing polyvinylchloride (PVC), thus becoming one of the world’s pioneers in processing plastics. The company produced technically advanced insulation tubes for the German car industry even before World War II, and it went on to manufacture insulated tubing later.

At the end of the 1940’s, the company name was changed to „Coroplast Fritz Müller”, and from then on this came to be used as the main brand name designating all Coroplast products. Applying its newly acquired know-how in plastics, Coroplast then went on to develop further interesting products. PVC was calendared to make plastic foil, that was then used as a basis for self-adhesive insulation tapes – a perfect supplement for the electrical products Coroplast had been making so far. The raw materials used for adhesives were revolutionary as well: Coroplast did not work with conventional types of rubber, opting instead for acrylates that were still virtually unknown then. Coroplast decided to use them in a form that in practice was entirely new at the time – as aqueous dispersion. From the point of view of reducing the burden on the environment, using solvent-free adhesives like this was a real pioneering achievement.

Thus the foundations were laid for Coroplast’s current fields of business: adhesive tapes, wires and cables, customised cable assemblies. PVC has meanwhile been joined by a whole number of thermoplastic materials and elastomers. Even today, we still make a significant part of synthetic compounds at our own compounding plant. Aside from compounding (in-house glue processing), calendaring (of foils) and extrusion (of wires), Coroplast has also become specialised in die casting of premium materials, particularly for the insert moulding of cables with sheaths, plugs, routing utilities and other items. The know-how we have acquired entitles us to see ourselves as true pioneers in the development and production of premium cable systems.

Relying on our core competencies, Coroplast thus still pursues the same principle: largely keeping value-added stages under our own roof or even expanding them where possible. On an increasingly international basis: apart from our production facilities in Germany, Coroplast maintains plants in Poland, Tunisia, China, Mexico and the USA.

More than 6,000 employees and a vast product range make us a solutions partner to our customers – mainly in the automotive industry – but also in other areas. We only have one goal: Supplying our

customers with ideal products is not enough; we want to inspire them with quality, quickness and excellent service. This applies to our home in Wuppertal as much as to our production facilities in Poland, Tunisia and China or any of our more than 20 trade offices and service centres all over the world. But it is not only our customers that are enthusiastic about Coroplast. For the eighth time Coroplast made it 2016 into the list of top employers in Germany.

Currently the Harnesses department of the Coroplast Company intends to extend its manufacturing activity. In this respect Coroplast considers opening of additional production capacities in the Republic of Moldova via the local subsidiary the Coroplast Harness Technology SRL.